Evolution Hair Centers are pleased to announce the official opening to the new Online Store!

You can find it here at  Evolution Online Store 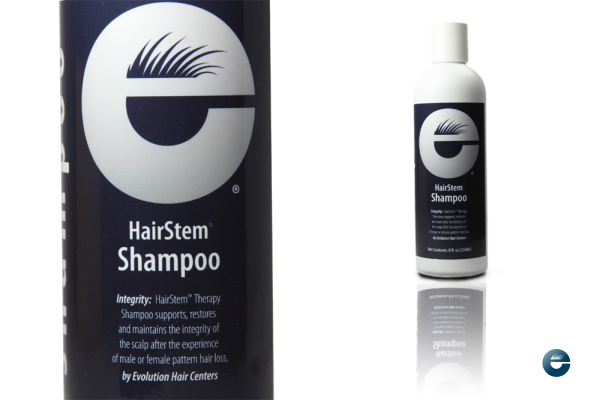 Dr. Farjo’s clinic receives calls from the parents of boys as young as 16 years old who desperately want to help their child restore their receding hairlines, but Dr. Farjo thinks it’s the responsibility of the professionals to better educate these families and to “just say no.”

Dr Farjo explained:”Hair loss can be quite unpredictable in its early stages, with the full extent of loss difficult to determine in men under the age of 30. Men under this age should consider taking preventative drugs such as propecia, in an effort to slow down or stop their hair loss. However, a few online sources and commercial clinics are encouraging very young men to consider surgery to restore both their follicles and self-esteem.”

He added, “Surgery may improve the hairline of very young men in the short term; however, if further hair loss occurs they could find themselves with inconsistent coverage, giving them a ‘patchy’ look.”

In recent years Evolution Hair Centers have seen an increasing number of men in their early 20's that have had transplants in their late teens prior to starting laser treatments.  This is a growing concern and a trend among young men that are receiving bad advice from so called experts.  Most of those individuals not only had the surgery but spent thousands of dollars on treatments that could've been avoided. If you are interested in learning more on this subject please contact us at 480.222.4247.

To read the article in full please go here.

Agassi Admits Mane Was A Wig

LONDON (AFP) – Former tennis star Andre Agassi has admitted the lion mane-style hairstyle he sported during the 1990s was actually a wig, in extracts from his autobiography published in British newspapers Saturday.

Agassi said he wore a hairpiece held together with pins in his first Grand Slam final, the 1990 French Open final, and blamed his concerns that it would fall apart for losing the match to Andres Gomez.

Before the match he prayed “not for victory, but that my hairpiece would not fall off”, he writes in “Open”.

In previous excerpts, Agassi admitted he had used the drug crystal methamphetamine in 1997.

He said he started to wear a wig to disguise hair loss.

“Every morning I would get up and find another piece of my identity on the pillow, in the wash basin, down the plughole,” he wrote.

“I asked myself: you want to wear a toupee? On the tennis court? I answered myself; what else could I do?”

But the wig began to disintegrate as he took a shower the night before the Paris final—“probably I used the wrong hair rinse,” Agassi writes.

He panicked and called his brother Philly into the room. Together, they managed to clamp the wig together using clips and pins.

Agassi, 39, writes: “Of course I could have played without my hairpiece, but what would all the journalists have written if they knew that all the time I was really wearing a wig?

“During the warming-up training before play I prayed. Not for victory, but that my hairpiece would not fall off.

“With each leap, I imagine it falling into the sand. I imagine millions of spectators move closer to their TV sets, their eyes widening and, in dozens of dialects and languages, ask how Andre Agassi’s hair has fallen from his head.”

It was actress Brooke Shields, who he married, who persuaded him to cut off all his remaining hair.

“She said I should shave my head,” he said. “It was like suggesting I should have all my teeth out.

“Nevertheless, I thought for a few days about it, about the agonies it caused me, the hypocrisy and lies.”

But after taking the plunge, “a stranger stood before me in the mirror and smiled,” Agassi said.

“My wig was like a chain and the ridiculously long strands in three colours like an iron ball which hung on it.”

Agassi won eight Grand Slams during his career and is one of only six men to win all four major titles.

Propecia Rebate and Money Back Guarantee

This rebate is a great way to cut the costs of Propecia, particularly if you’ve wanted to give the medication a try and the price has been prohibitive… or if you just like to save money (and who doesn’t?).

The best part is that Merck, the maker of Propecia, is giving a 1 year guarantee, such that if you and your doctor agree that it has not worked after 12 months, you can get a full refund (minus any rebate). See Propecia.com for details.