Evolution Loss Institute and Evolution Hair Centers specializes exclusively in natural hair regeneration. After years in the industry, EHLI offers the cutting edge concept for hair regrowth in the United States and Canada. Evolution does not offer surgery or hair systems (toupees). The only option at our clinics is to be provided with the tools and treatment to grow your hair back naturally. Not everyone is a candidate for this program due to our natural process. Find out if you are Candidate during your Complimentary Consultation and Scalp Analysis.

Evolution Hair Centers currently has locations in Arizona, California, and New York with many more on the way.

Our Corporate Headquarters in Phoenix, Arizona accommodates over 300 clients weekly for laser treatments in a spa like atmosphere. One third of this clinic is dedicated to new product research, development, and testing. This allows all Evolution clients, new and old, continuous new options to keep and regrow their hair, naturally.

Evolution Hair Loss Institute was founded in 2002 by William Gaunitz due to his own success with this treatment. Gaunitz, who at age 17 began losing his hair, spent the vast majority of his early 20’s studying hair loss in pursuit of controlling his own. After 3 years of research and his own personal success story Gaunitz brought a treatment to the US that was previously unknown except in parts of Europe and Australia.

Currently Evolution continues to expand by marketing around the United States in pursuit of stopping the growing epidemic of female hair loss. 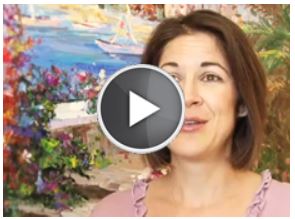